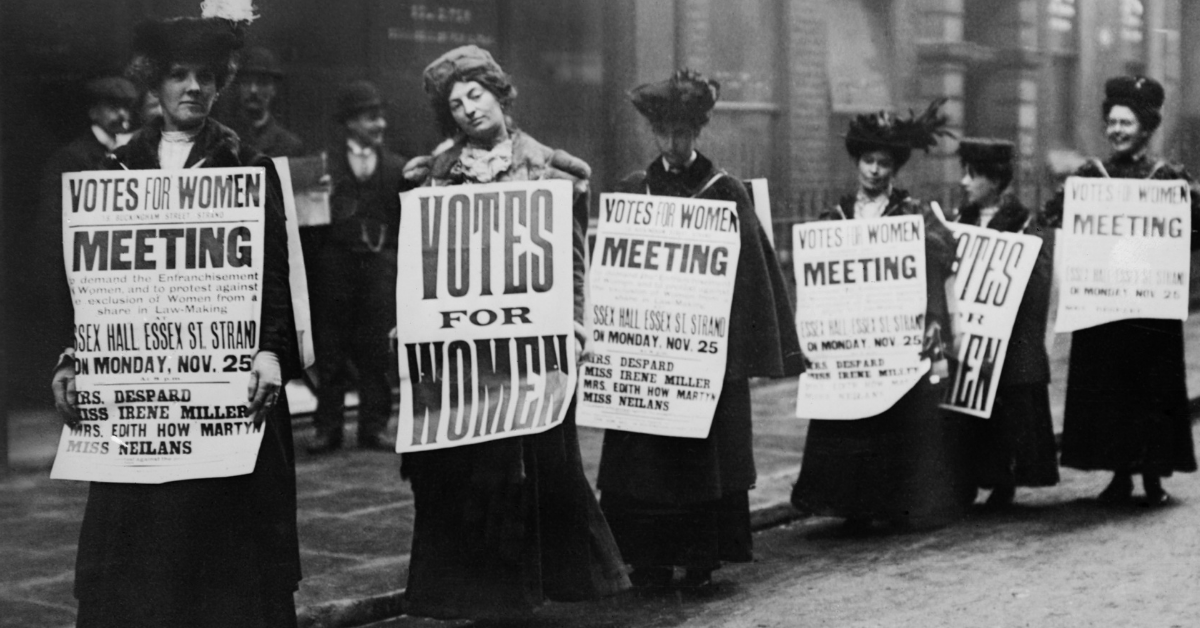 For each of us, our date of birth defines us. The date determines when we can start school, marry and retire. It even decides when we have the mental and physical capacity to commit a crime. For astrologers the date of birth opens a window into someone’s personality. For family historians, D.O.B is a key fact in a detective investigation over the years of an ancestor’s life. But just how reliable is it?

My husband registered the birth of my children, and set off for the Registrars armed with a certificate from the hospital. The date of births were of course engraved on my heart, but what if my original plan to give birth at home had gone ahead? If it were the dead of night, close to midnight and no midwife was present? With the sole concern of pushing, who would know what side of midnight the child was born? In those circumstances, it is easy to get the date wrong. What if, someone scribbled or mistyped a date and the Registrar either could not make it out or transcribed it incorrectly? Mistakes happen. One famous mistake purportedly happened in relation to Emmeline Pankhurst, the leader of the suffragette movement in Britain. She was born Emmeline Goulden on 15 July 1858 – or was it 14 July 1858?

Her birth certificate unequivocally states 15 July 1858. But Emmeline said her mother, Sophia, told her she was really born on 14 July. Sophia was a radical, a member of Manchester’s political elite. She read the Women’s Suffrage Journal and took her young daughter to meetings about women’s votes. How much more apt if Emmeline was born on 14 July 1858. Otherwise known as Bastille Day.

Bastille Day celebrated the 1789 storming of the Bastille prison in Paris and the start of the French Revolution. The French Revolution overthrew the monarchy to employ a new political system that represented the views of the people. However, it was never concerned with equal political rights for women, and traditional patriarchal gender roles were favoured by both men and women. However, London in July 1858 seeked an alternative outcome. On Emmeline’s birth, over a century later the cries of Equality and Liberty remained. The cries of Fraternity, however, were feminised as women fought for the right to vote. Emmeline Pankhurst always felt a kinship with the women who stormed the Bastille. in 1908 she commented, “I have always thought the fact that I was born on that day had some kind of influence over my life.”

Most of Emmeline’s biographers accept her word that she was born on 14 July, but did her mother’s politics get in the way of a true historical record?